Home›Uncategorized›Awards for most successful citizen journalists

Awards for most successful citizen journalists

At the ceremony, contributions will be presented of citizen journalists who in the past period, concerned with the political situation in their settings, but also at the central level, have reported on vote buying, hate speech, black campaign, emigration of youth, abuse of minors, poverty, pressure on employees…

At the ceremony, to which CIVIL invites citizens, citizen activists and the media, the Regional seminar that will be held in Skopje on April 8 -9, will be announced.

“Civic Lenses” follows the most current events and processes in the country and awards the most successful contributions of citizen journalists.

The project is committed to promoting responsible and transparent political processes in Republic of Macedonia, through training on citizen journalism, media production and strengthening public awareness.

The project is financed for the second year by the National Endowment for Democracy.

Citizen journalists can submit materials to CIVIL through the online form on the Civic Lenses  website. 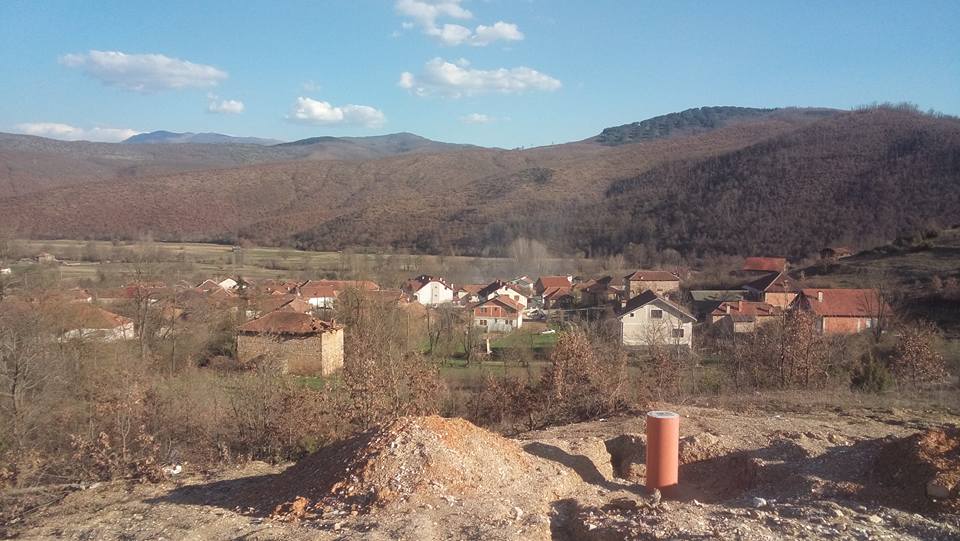 Illegal landfill – a threat to houses ...