Home›Uncategorized›Thirsty in spite of water!

Thirsty in spite of water!

Just 10 minutes from the center of the city of Bitola is the settlement called Bair. In part of this settlement the residents do not have water for decades, and for the irony to be even greater, the neighborhood is called “Petocna Voda” (Friday Water).

CIVIL Media’s team arrived in that neighborhood around 12.00 noon, where a dozen citizens greeted us, most of which were children playing football on the dirty streets.

“We don’t send the children to school because the other children don’t want to play with them. Who wants to plat with a dirty child, and they also have lice…We heat water on a wood stove and bathe the children with buckets and mugs of water in a latrine”, say the residents of Bair.

They say that several years ago they had received water meters, but had still not been installed, but rather were given to them. About fifty houses do not have even drinking water, and supply water from a hose they call a fountain.

“Before we used to have several fountains, but 4-5 years ago when they paved the road they broke them and left only a hose (fountain) from where water runs. There is water pressure from the hose only at night, and we draw water with a hydrophore in order to fill the barrels and buckets with water. Those who do not have a hydrophore, carry in their hands 20 to 50 liters of water with barrels”, add the residents.

CIVIL’s team had a meeting with the Mayor of Bitola, Natasa Petrovska and with the Director of the Public Communal Enterprise, Goran Kozarov, who said that they are aware of the problem and are trying to solve it. 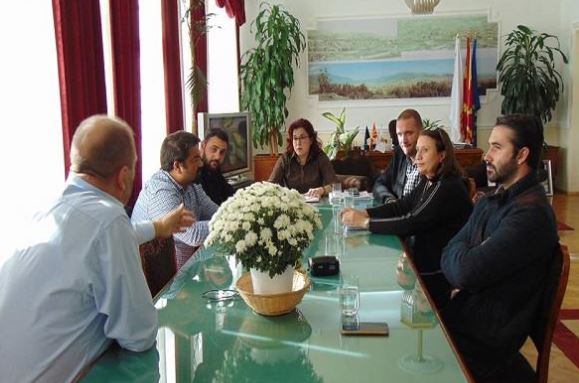 “This is a decades-long problem, accumulated in the municipality, and I would divide it in two parts, one is under the highway, and the other above the highway, which is not at all within the scope of the General Urban Plan of the Municipality of Bitola. Nine years ago, water had been brought in that neighborhood and water meters had been installed in the homes in order to see the quantity of water being spent, without the obligation of the residents to pay since they are a social category.

The water meters that had been installed there are not there anymore, there are situations where water is constantly running from the taps in the houses, thus lowering the water pressure for those from the upper part. There are times when they have water and in a certain period they do not have water because of the outflow that occurs in the lower houses and the uncontrolled use of water. When we have such a problem, how do you solve it? I would divide it in two parts, in short-term and long-term measures. A short-term measure would be supply through the Public Communal Enterprise Vodovod within the framework of the normal financial circumstances and for those water meters to be installed, which carry certain financial costs, to repair as much as possible the lower part and the enormous spending of water, because in this way the upper part is hindered, and to also have water pressure where it is out of the scope of the General Urban Plan where it will reach, because the system functions gravitationally.

A more long-term measure is a solution that has to be systematically solved with the state together, because we have a population that has built structures that are substandard and that cannot be located in those parts of the city. This has expanded for decades, without taking into consideration that they are out of the scope, so definitely a systematic approach has to be found in building neighborhoods that will not be in some way some kind of ghettoizing, because we have socially endangered people from all ethnic communities, not just the Roma. They all need to have a roof over their head. This is a strategy that includes the Ministry of Labor and Social Policy, because this is a problem at the state level”, said Petrovska.

She added that the Agency for State Roads has already prepared a program, which includes putting up a soundproof wall on the highway where the Roma live for the safety of the people, especially the children.

Director Kozarov stressed that 10 years ago water meters had been installed, but that the water maters are gone because they sell them. He said that education of the population is needed, and that in the meanwhile they will see what can be repaired so that the citizens have water.

In Bair in Bitola, in part of the neighborhood “Petocna Voda” and on part of the street “Ljubojno” there hasn’t been water for decades. In the 21 century this is a fundamental human right, and precisely because of the NGO “Bairska Svetlina” (Bair light) in cooperation with the European Roma Rights Centre from Budapest, in 2016 they filed a lawsuit against the Municipality of Bitola and the Public Communal Enterprise Vodovod, and there have been several hearings until now.

“We as an NGO are additionally advocating for this problem to be solved, and are at the disposal of the Municipality of Bitola, even if there is a possibility for a joint cooperation in order to find a donor or investor that would contribute to solving this problem in those parts where the people do not have water”, stressed Remzi Medik from “Bairska Svetlina”.

Residents complained that none of the politicians, particularly the Roma representatives, have ever visited them to ask them how they live and how to help them, adding – “They come here only for votes and after that nobody recognizes you”.

One citizen of “Petocna Voda” added that she washes the dishes in a bowl and barely manages to cook.

“In which century do we live in to still be bathing with a mug. We are dying here for a drop of water!”, she said. 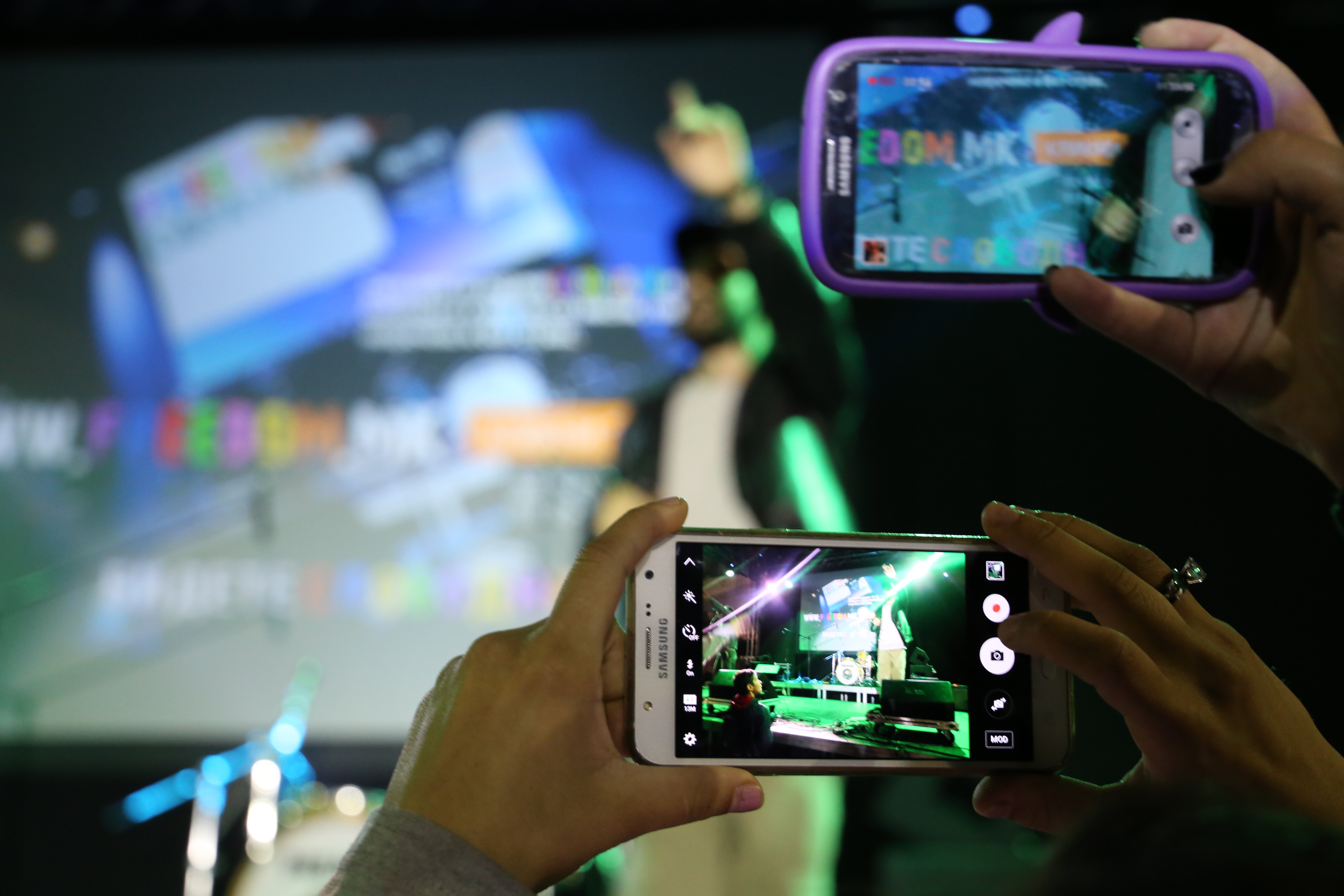 CIVIL calls on citizens to record and ...