Home›Civic Lenses›“I demand an answer”: Citizens with a video address to politicians

“I demand an answer”: Citizens with a video address to politicians

CIVIL – Center for Freedom recently started an interesting initiative “I demand an answer!”. The idea is innovative, and it is about citizens asking politicians or a public figure questions, through a video or selfie video, which CIVIL will publish on its online channels. If the question is provocative or if citizens simply want to stay anonymous, then there is the option of recording an object or a certain situation, while asking the question.

Several videos have already been published on CIVIL’s Facebook page in which citizens ask the institutions and competent bodies questions which, for example, refer to the improvement of the health care system in Macedonia, the future of the young people, along with the promotional video that urges citizens to speak out, record and take photos, with free space available on CIVIL’s online channels, for the purpose of putting public pressure on the institutions that are usually deaf to the problems that citizens face.

“Choose one politician or public figure who you would ask a question. Send the question in a video format (selfie video) to CIVIL’s Facebook page, the Facebook page of citizen journalists (private message) or to civil.macedonia@gmail.com. Materials that will be sent in which the author cannot be seen, will be considered anonymous, and CIVIL will not disclose their identity. In any case, CIVIL has to know the identity and contact details of the person asking the question, which it will not reveal”, is stated in the call of the Initiative “I demand an answer”. 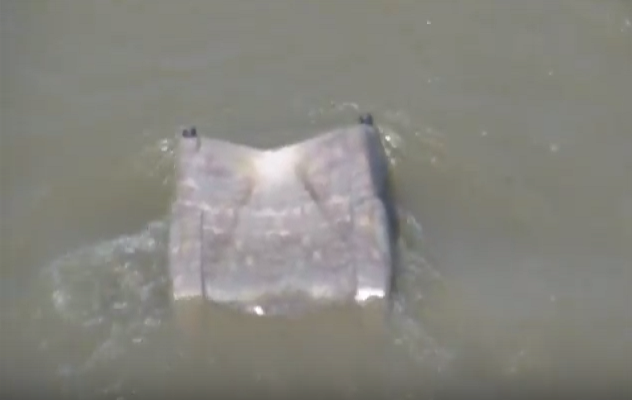 Garbage container “cooling off” in the Vardar ... 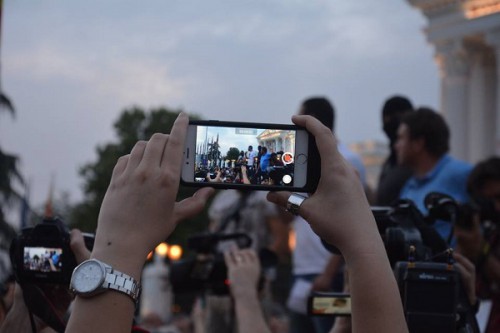