In North Macedonia one of the political “specialties”, aside from early parliamentary elections, is of course also the culture of leaders’ meetings.

For years now, we have gotten used to the leaders’ meetings being that “institution” that solves the crucial problems in our country. We had a leaders’ meeting in 2001, later when the issue regarding the territorial division was being solved, and also when serious, crisis, political situations were solved, as was the “Black Monday” on December 24, 2012…

In this edition of SCAN – political video magazine we talk about the leaders’ meetings held during a state of emergency due to the COVID-19 pandemic, for deciding the date for the early parliamentary elections. The elections initially scheduled for April 12, were postponed due to the coronavirus. 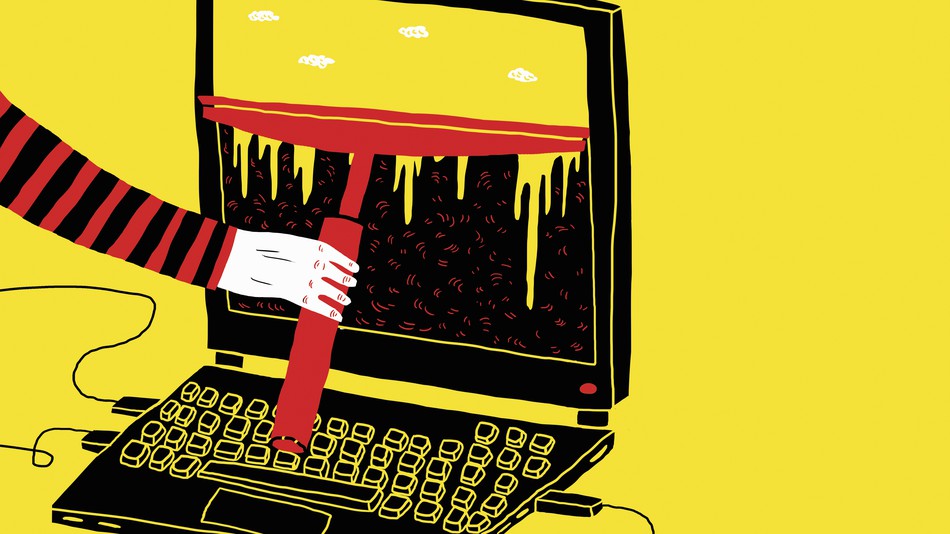 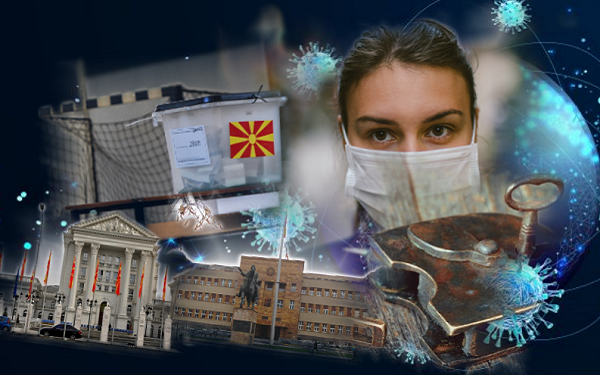