Citizen journalist Rosica Stojkova, a student  from Lozovo, wins the first prize for the best story “Not allowing the ambulance to enter”, in the prize competition “Be a citizen journalist”, part of the “Civic Lenses” project. Stojkova recorded the video for the story on April 27 (“Bloody Thursday”) during the violence in Parliament. 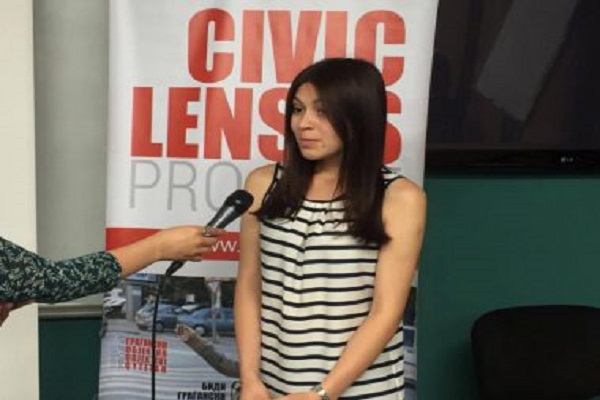 “The struggle for clean air is a real battle!” is the second prize winning story, whose author is citizen journalist Vulnet Mahmuti. He had recorded the story in the City Park in Skopje, during the civil protest against air pollution. 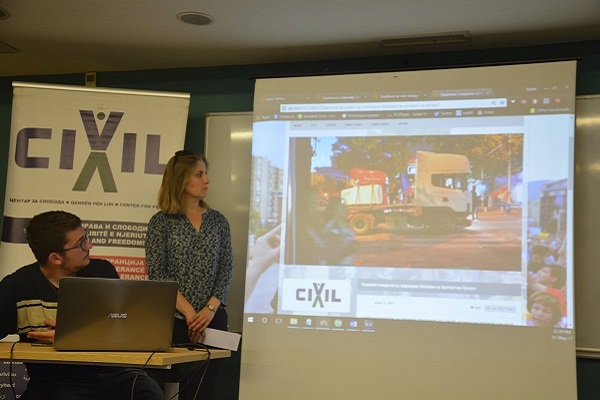 The third prize story comes from Prilep from the protests “For a Joint Macedonia”, where among the

The façade of the Museum of the ...

Stojkova: The problems are all around us!