The Macedonian United Reform Option – Workers’ Party in Veles is offering 150 denars for signatures of the citizens of Veles.

In the video that was sent to us by a citizen journalist who wanted to remain anonymous, one of the organizers for collecting signatures can be heard how he is giving money to the citizen journalist, saying that it is just a symbolic amount and motivates him to bring more people, “Brother, sister, mother, father, a relative and friends, bring someone you have, 150 denars for every one of them”

According to the citizen journalist, signatures are collected in the office of the notary public Elena Martinova in Veles, where they mostly bring in Roma people, have their ID cards scanned and once one of the organizers enters their data on a form then they are given the forms to be signed.  Their signatures, according to the founders of MURO-WP are worth 150 denars. 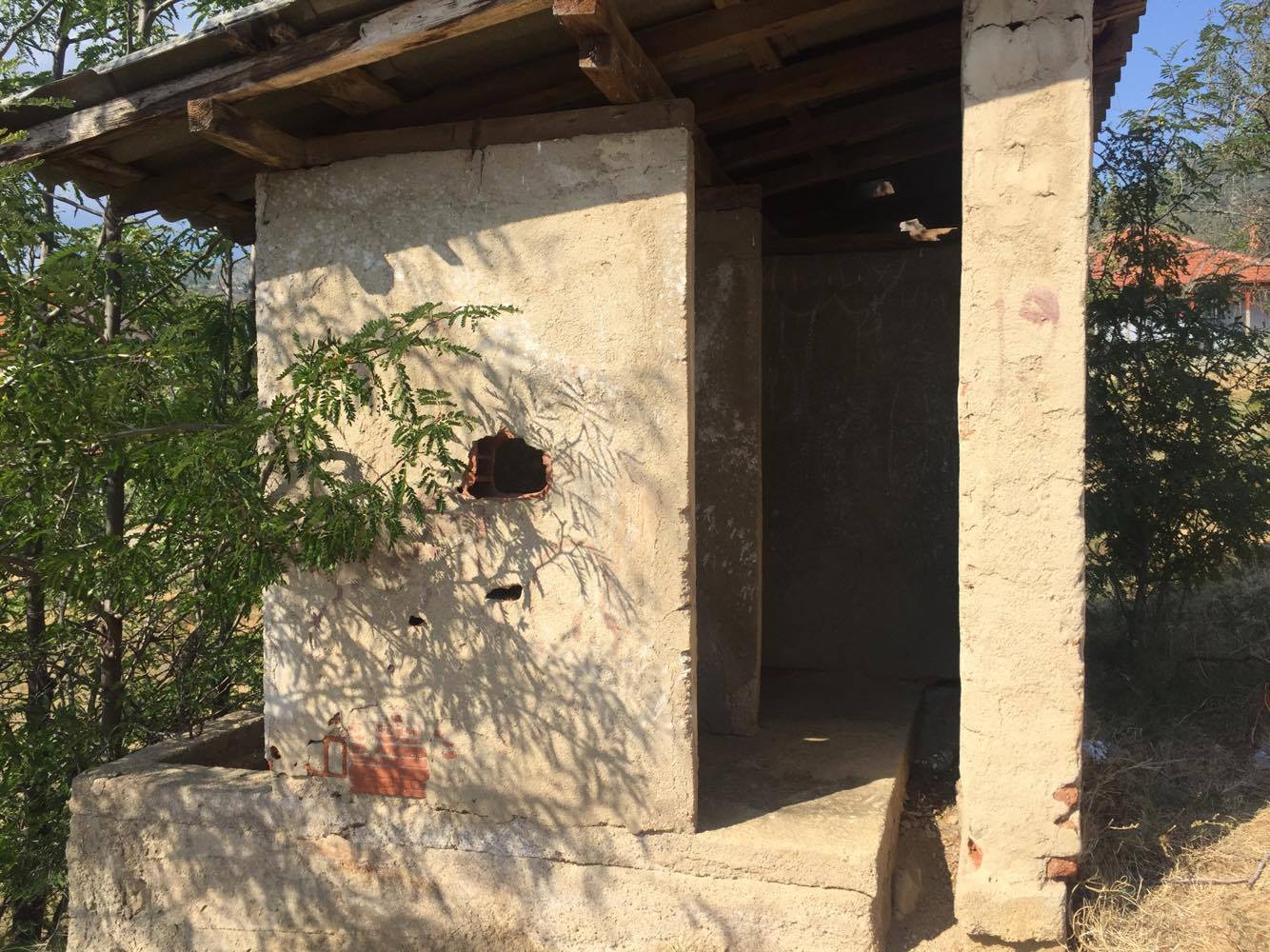