Trucks loaded with marble blocks at a protest in Prilep

Last night at the protest of “For a Joint Macedonia” in Prilep, there were huge trucks carrying marble blocks among the lines of the citizens who were marching through the center of the city. 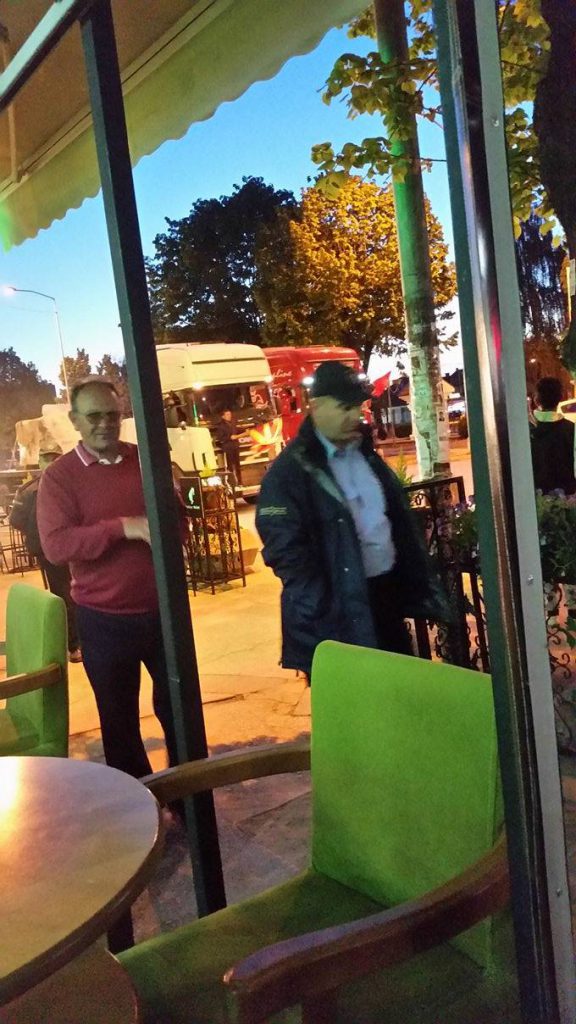 This certainly caused a great reaction among the citizens. Because as far as we know, such heavy vehicles are not allowed to move through a city, as they seriously damage the streets and holes are created on them. However, the most interesting thing is that the protest was secured with police presence. Hence, it is quite strange how the police did not react and intervene. That is why I am sending these photos to you CIVIL, so that the entire Macedonian public can also be informed, but also to protest as a citizen, because we have the impression that with such steps of the government the protests are getting out of control.