During the referendum campaign “for” or “against” the changing of the name, when processes for joining NATO and the EU are ongoing, when there are increasingly more protests across the country, hate speech, marches for supporting or boycotting the agreement with Greece…citizen journalists are the ones that can contribute towards keeping peace and to strengthening the democratic processes. As the CIVIL-ians say: Citizen journalists are the carriers of journalism that reports without fear and without services.

CIVIL is calling on all citizens, as well as its past participants and collaborators from the seminars on citizen journalism, as well as all those interested in monitoring the referendum, to photograph, record and take notes. The change is in your hands!

Through citizen journalism, citizen journalists have the opportunity to be controllers of the work of the state and local officials and institutions, and to pressure them to work according to the laws, transparently and responsibly. CIVIL guarantees complete anonymity and security of the citizens who due to certain reasons want to remain anonymous.

An anonymous citizen journalist sent a video in which there is yelling, hate speech and nationalistic threats, provocations…where supporters of VMRO-DPMNE celebrated the victory of their party throughout the streets of Resen. The video is recorded in front of the SDSM headquarters, which, as the “celebrator” in the automobile says, has been “liquidated”!

During the election campaign of the previous local elections, a citizen journalist sent us a photo and video of minors handing out promotional election material instead of going to school.

An anonymous citizen journalist sent a video in which the Macedonian United Reform Option – Workers’ Party in Veles, offers 150 denars for signatures of citizens.

A while ago, a citizen journalist sent a photo from the underground parking of the City Shopping Center where there were handwritten message with the words “don’t buy from the Shqiptars”, with the signature “Kyoseto”, that were left on several automobiles.

#CivicLenses is a project that combines research, media activities and activism. This project has been contributing for three years to the development of citizen journalism in the country. The main goal of the project is to contribute to transparent and responsible political processes, to strengthen public awareness about the policies and practices related to human rights and freedoms. The project is financed by the National Endowment for Democracy. 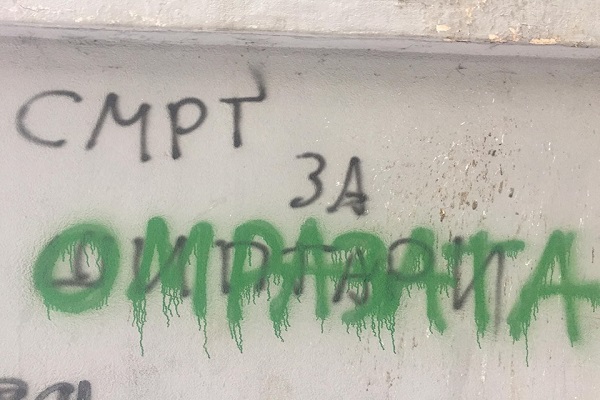 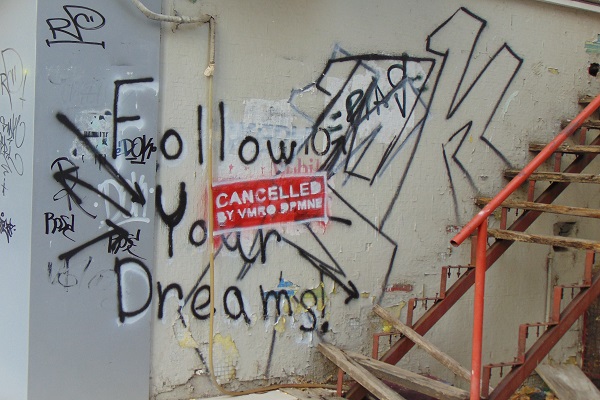 This message is only visible to admins.

Error: Error validating access token: The session has been invalidated because the user changed their password or Facebook has changed the session for security reasons.
Type: OAuthException
Subcode: 460
Solution: See here for how to solve this error