The former municipal building in the village of Oblesevo, in which four decades ago there was a health care facility in it with an occasional general practitioner and a permanent nurse, today is a real wreckage. 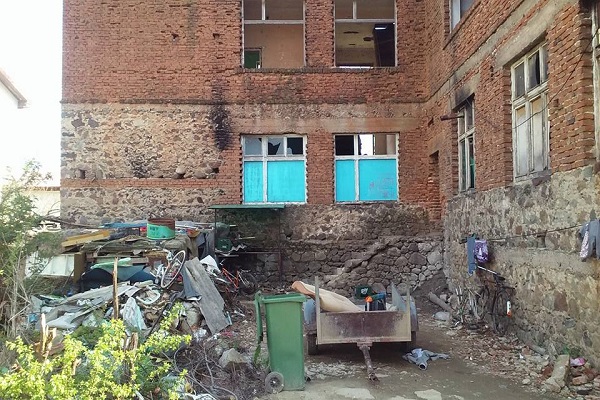 The registry office was also located there for years. Inside, as much as the conditions would allow, it was neat and clean and there was grass around the building. Most importantly, every weekend it was cheerful because young people from all weddings wed precisely at this service. 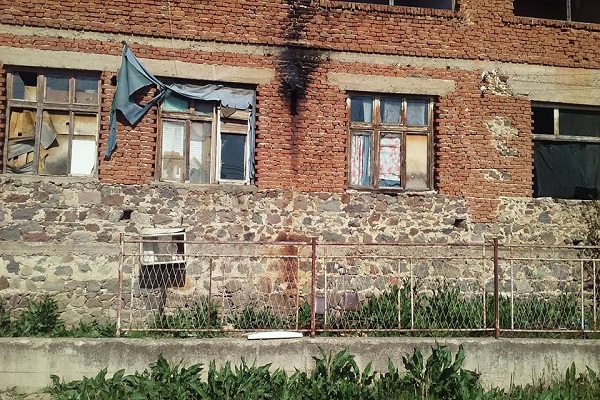 All this is gone and the only thing left is a ruin in which a Roma family is living in on the edge of existence, a married couple with five children. They are living on welfare only. They receive material assistance in food packages and water before elections from the municipality. Their living conditions are miserable, without water, sewage and with broken doors and windows. 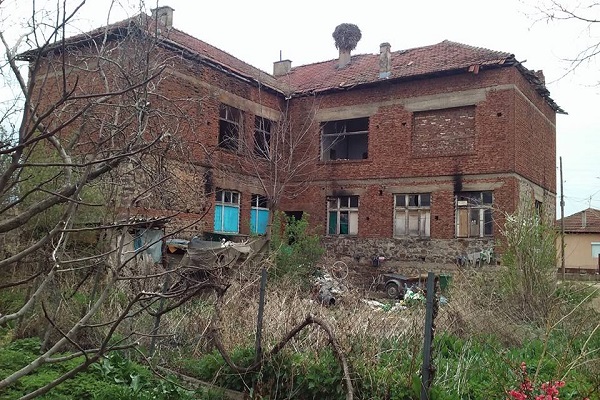 Hence it would be better if this building did not even exist, because it is potential landfill and nest of bacteria, and right next to it is the kindergarten “Kokice”. The promises of the current mayor just do not see the light of day.

Prizes awarded for the most successful in ...

Political abuse of a children’s event