This morning in Kicevo, print outs displaying banknotes of 50 denars with the double-headed eagle on them had been put up at entrances of residential buildings in which, as the citizen journalist reports, mostly activists and supporters of SDSM live in. 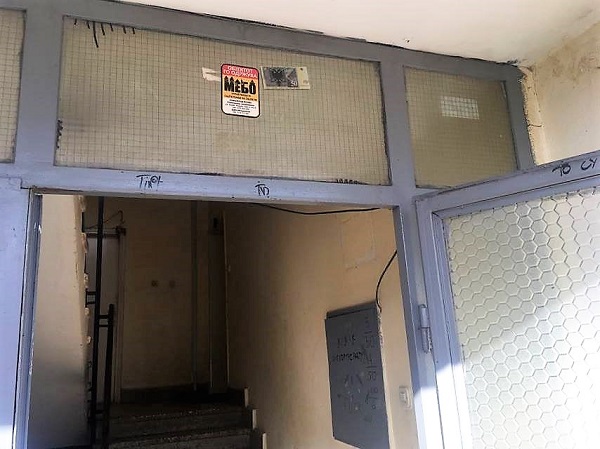 The same flyers had also been taped on the building where the Municipal Committee of SDSM is located in. As the citizen journalist reports, members of SDSM are asking: “Is it worth spending money for additionally destroying Macedonia’s dignity?” 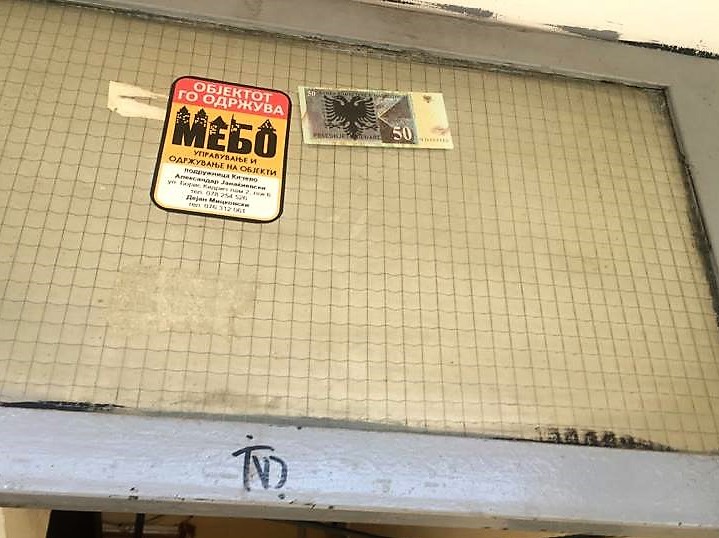 The citizen journalist reports that this is an activity of groups that are part of the protests organized by “For a Joint Macedonia”, who claim that if SDSM is to form a government, that the coat of arms and the Macedonian currency will be subjected to bilingualism.

Struga under the magnifying glass of citizen ...