Be the change that you want to see in the world, non-violence is mightier than the mightiest weapon of destruction devised by the ingenuity of humanity, build a culture of peace, tolerance, understanding and non-violence, are some of the messages that we send every year on the occasion of International Day of Non-Violence, October 2, and at the same Mahatma Gandhi’s birthday.

This day was established in 2007, according to Resolution A/RES/61/271 of the United Nations. According to the Resolution, International Day of Non-Violence is an opportunity “to spread the message of non-violence, including through education and public awareness”.

The Republic of North Macedonia, as a UN member state, is obliged to fully respect this Resolution, promoting the concept of non-violence. However, in the midst of significant political turmoil and social changes, tense policies and inciting of anger on various grounds, the citizens of the Republic of North Macedonia are as if they are always on the verge of crossing the border from non-violent and peaceful solutions to conflict and violent deepening of the problems.

CIVIL, since its establishment in 1999, has been following the principles of non-violence and advocating for human rights and freedoms. As an organization that advocates for a world in which all people live in a peaceful and democratic society, it fights for overcoming the cult of arms, promotes the principle of full freedom of expression and media free and independent of the influence of centers of power, independent institutions fully committed to the interests of citizens, on this International Day of Non-Violence urges the citizens, as individuals and as a society, despite all challenges, to respond with active participation in maintaining the peace, promoting freedom and inclining to reconciliation processes.

International Day of Non-Violence should be a reminder that strengthening awareness and education on non-violent policies, tolerance, respect and understanding are one of the factors that should contribute to a dignified life for all. 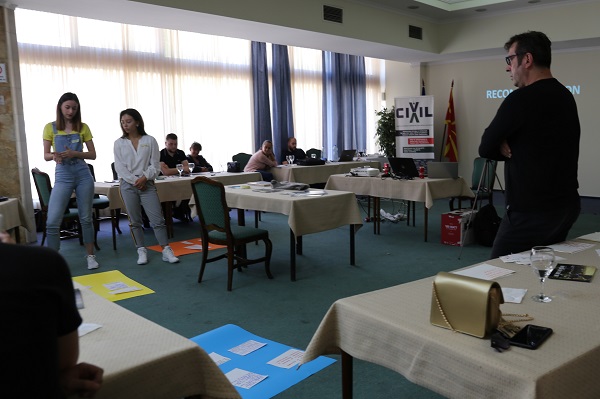 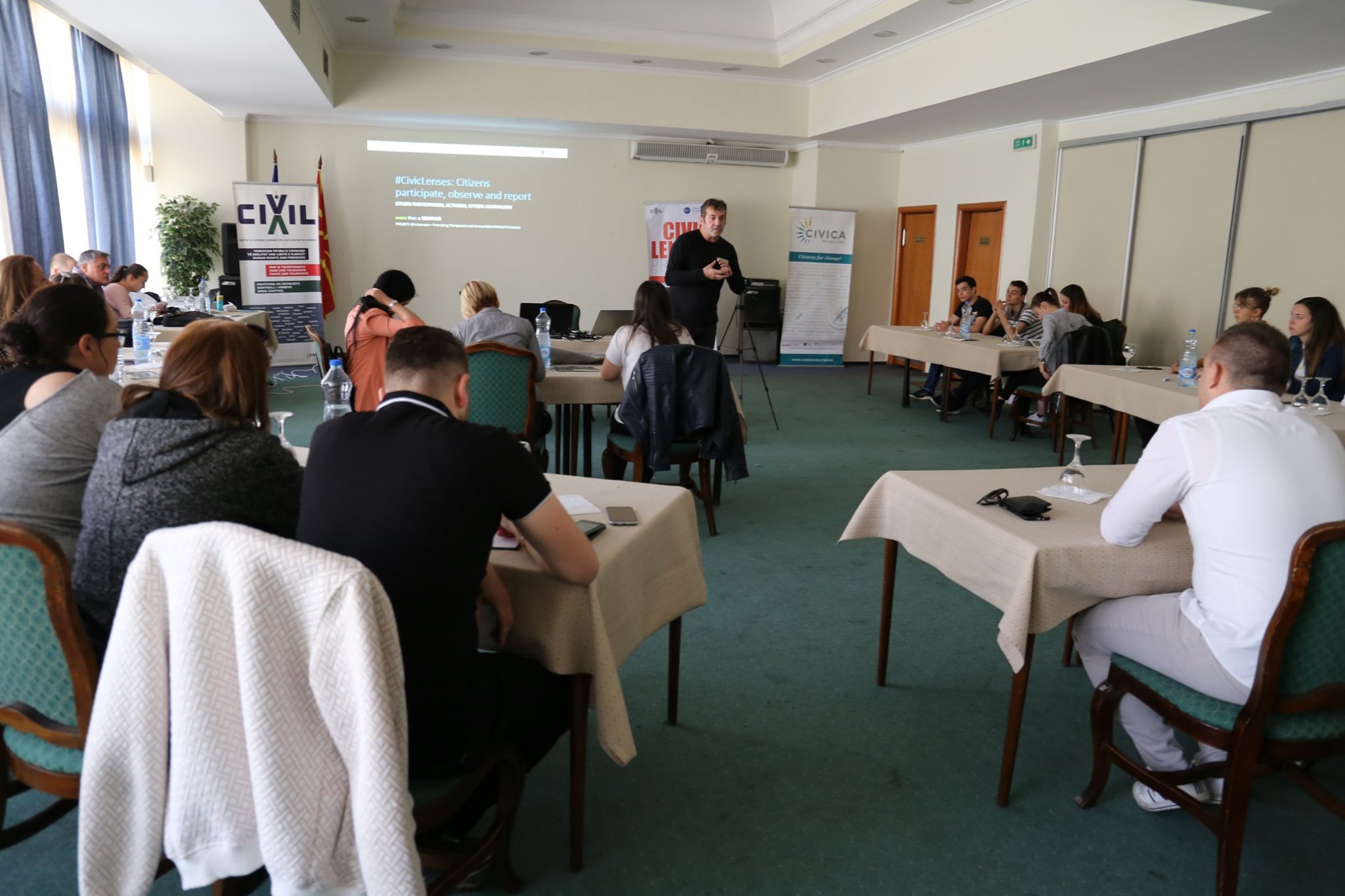 Call for participation in CIVIL’s seminar on ...