CIVIL has awarded 45 prizes for citizen journalism. The stories that have been awarded describe the reality in which the citizens of Macedonia live in. They speak about violations of human rights, pressure and mobbing at the workplace, abuse of state resources and of the administration, about unfulfilled pre-election promises, about the protests, social injustice… The awarded contributions come from twenty different municipalities from throughout the country, prepared by citizen journalists and journalists from all ethnic communities in Macedonia, in Macedonian and Albanian language. The prizes for citizen journalism were awarded in nine cycles of five awards. CIVIL held a ceremony for each awarding, which were attended by the winning authors, the media, NGOs and interested citizens. The prizes consisted of vouchers for computer, photo/video and telephone equipment in the amount of 25 to 110 US Dollars. 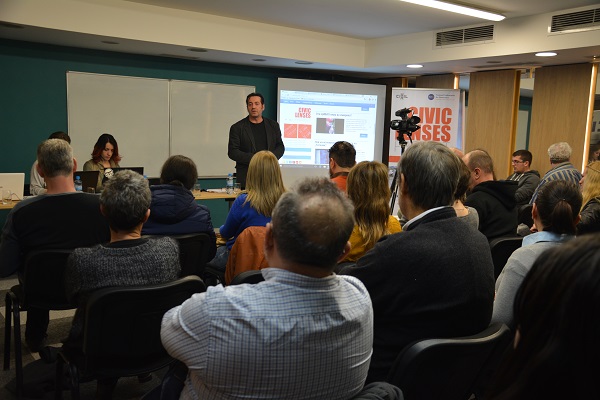 The thing that makes this project different, in addition to the promotion of citizen journalism, is the opportunity it gives to citizens to use CIVIL’s platform, and by transferring their own personal experience to contribute to breaking the media darkness in the country. Texts that spoke of pressures on professionals in their field, just because of their party affiliation, sparked reactions from the institutions immediately after they were published. In some cases, the pressure did stop. After the text was published on the socially endangered family of Veles, which did not receive the promised social assistance, there was a reaction from the mayor and the situation changed and the family received the promised financial assistance. The problems on which the citizen journalists wrote about, in terms of the landslide in a municipality and a landslide on a road that nobody wanted to rehabilitate, caused the institutions to finally take action and to finish their work, thus to improve the conditions of the residents of these municipalities. All these seemingly small changes that were caused with the publishing of the 45 papers of the citizen journalists and journalists, are an excellent start, not only in the direction of improving the media sphere in the country, but also for the democratic processes in general. 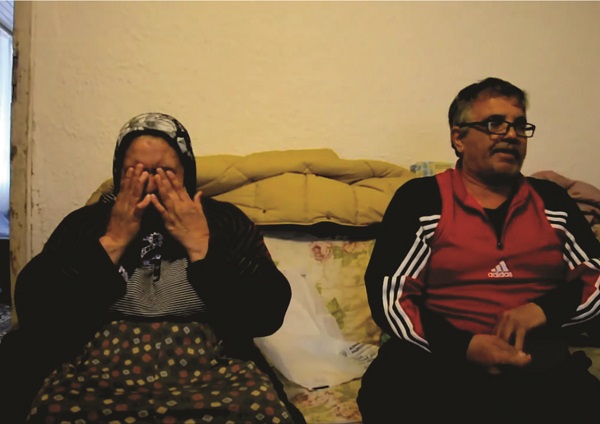 The contribution titled “On thin ice” is an emotional testimony of the Zekiri family from Veles, which lives in extreme misery. The story on this family’s troubles, on the labyrinths of the social and health care institutions through which they have to go through, caused a reaction also by the local authorities. The municipality of Veles, following the publication of the article, sent a letter to CIVIL with information that the family had been approved a one-time financial assistance. The residents of the Kicevo village of Knezino are now living better and safer after the text on the “Landslide near Knezino takes out half of roadway!” was published. The concerned citizen journalist from this region sent information accompanied with photos of the landslide on the local road, and conveyed the reactions of the distressed local residents facing the risk of being cut off of civilization.  CIVIL’s project team verified the information and communicated with the competent institutions and with the local authorities. Immediately after the article was published, the construction firm “Granit”, under the pressure of the public, extended the road at the most critical points where the landslide ripped off half of this local roadway. An employee of the Public Enterprise “Streets and Roads”, sent information on the pressure that is made on employees to drive unregistered company vehicles. After publishing the material titled “Employees in Street and Roads under pressure to drive unregistered vehicles”, the vehicles were registered the following week. CIVIL’s team, in cooperation with citizen journalists, continued reporting on the situation in this public enterprise. In doing so, several cases of violation of workers’ rights and political discrimination were revealed. Most of the published texts in “Civic Lenses” testify to the abuse of the socially disadvantaged categories, to political discrimination, corruption, infrastructural problems, unfulfilled election promises…Still, some of the stories have a happy  “On thin ice”, Veles, 2016 18ending. Such is the contribution of citizen journalist Goran Trajkov “Makedonska Kamenica: Textile workers have fought for their rights”, which speaks of the perseverance, collective and cooperative spirit of the textile workers who are on strike for improving the working conditions, and managed to fight for their workers’ rights. The citizen journalist was the first to publish this story, which was downloaded by all the independent media in the country. The reactions that were caused by the texts of the citizen journalists were different, but none of them went by unnoticed. The article: “Water surfaces under the Archeological Museum!” of an anonymous citizen journalist, reveals that the Archeological Museum in Skopje is sinking in water and feces after each heavy rainfall. Immediately after the text was published, there were many reactions on the social networks, and a sharp denial came from the Archeological Museum with a threat of a lawsuit if the article was not withdrawn. The reaction of CIVIL’s team was to continue to investigate. The result was a series of articles that spoke of even greater problems that these structures face, which were built by the government with the Skopje 2014 project. 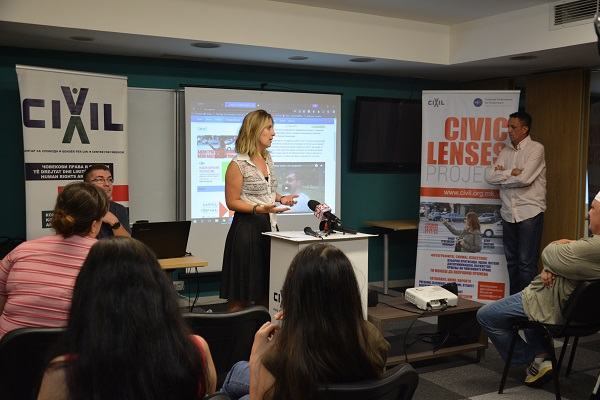 The “Civic Lenses” project opened space for the citizen journalists who from among the first lines of the Colorful Revolution protests were recording, taking photos and were reporting. Video testimonies from the first days of the protests against the President Ivanov’s abolition of high officials and politicians who were under investigation of the Special Prosecutor’s Office, reached several hundred thousand views on CIVIL’s YouTube channel, from which one was awarded that received almost 80,000 views.

The contributions were evaluated by a three-member commission (Biljana Jordanovska, Marija Tegovska and Ermin Klimenta), whereas at the ceremonies, the prizes were awarded by representatives of CIVIL among which Marija Tegovska, Sinisa Stankovic, Xhabir Deralla and others. The ceremonies were also addressed by well-known figures such as actor Pero Arsovski, journalist Branko Geroski and Tomislav Kezarovski and many others. 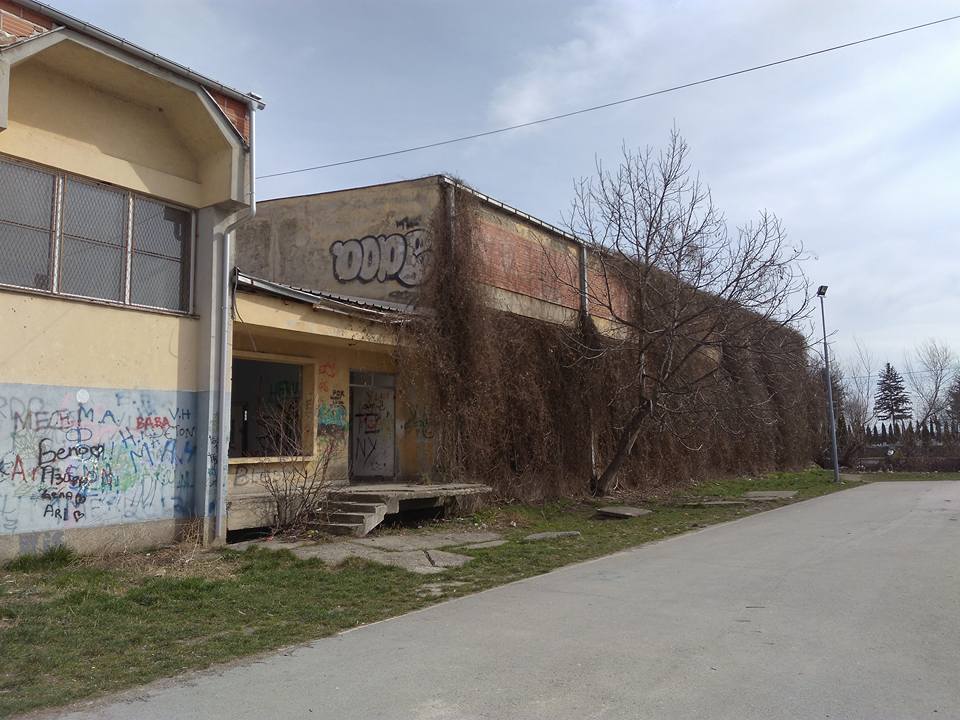