Sports hall in Krusevo with broken windows and without locks

The Sports Hall “Vojvoda Gjorgji Stojanov” in Krusevo is in a dreadful condition. The photos sent by Sotir Gabeloski, citizen journalist from Krusevo, show the sports hall, which until recently was a place where trainings were held and competitions of the Sinalco Volleyball Club, left without locks on the doors and with broken windows. 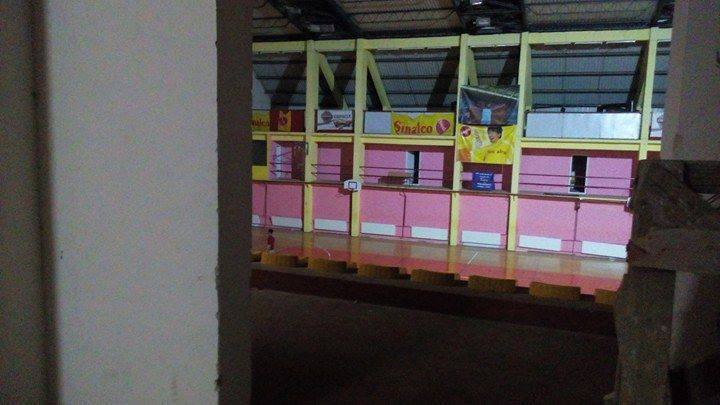 According so some residents of Krusevo, the hall has been “open” for quite a long time, and the sports equipment is easily accessible.

These photos have been taken around 1:00am, in which we can notice children having entered freely in the hall, have turned on the lights and served themselves to some basketballs and use the sports hall that has been left to mercy. 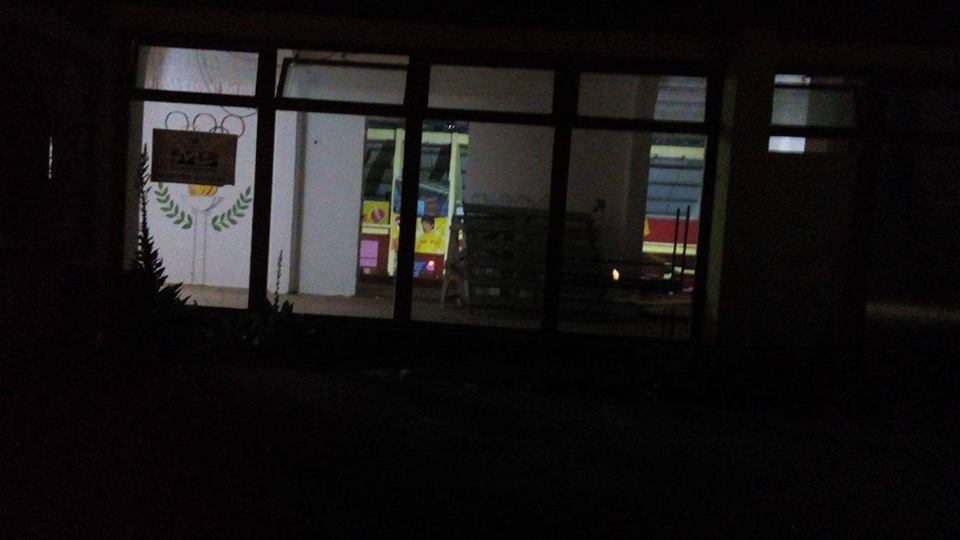 The sports hall is under the competence of the Municipality of Krusevo, but it is not known why the hall has been left to be destroyed.

This sports hall once hosted the Balkan Junior Volleyball Championship, as well as several national competitions in ping pong. 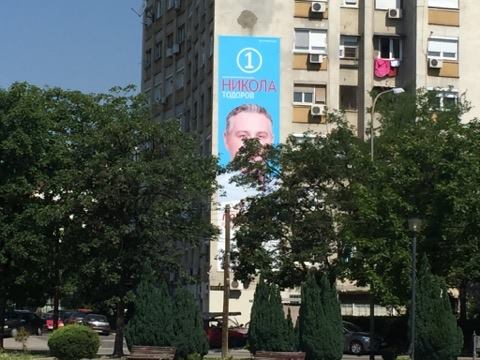