Home›Uncategorized›Dimitrovska: We demand equality for disability persons in the election processes

Dimitrovska: We demand equality for disability persons in the election processes

Blagica Dimitrovska from “Inkluziva” said that our country seemingly is democratic, because everyone has the right to participate in the political process, except people with disabilities.

“We have a legal system where one group of citizens are deprived of the right to choose, and they are citizens with disabilities, which directly discriminates. We will not stand silent about this, because they are losing the right to vote with their deletion from the Voters Register”, says Dimitrovska.

Dimitrovska added that Macedonia still has no MP with a disability.

“Where is the respect for diversity? They are also people with the same rights and we cannot look at them with pity, they have no access to information, communication, equal right to vote, their vote is abused, ballot boxes are filled on their behalf!”, added Dimitrovska.

“As we speek about equality for men and women or ethnicity, we demand equality of people with disabilities who want to work equally like all citizens, we who have no disabilities lack many things, that is, the desire for our country to move forwards”, said Dimitrovska. 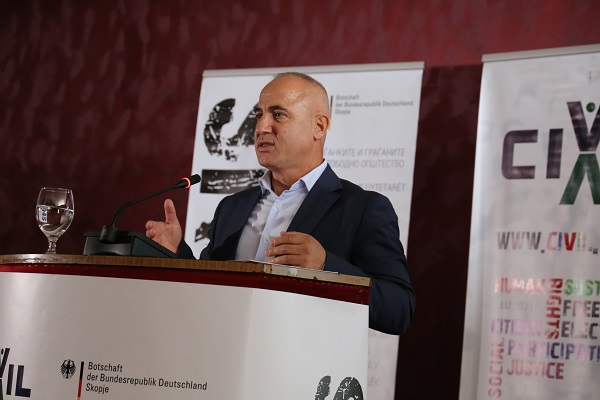 Nuredini: One constituency, open lists without a ... 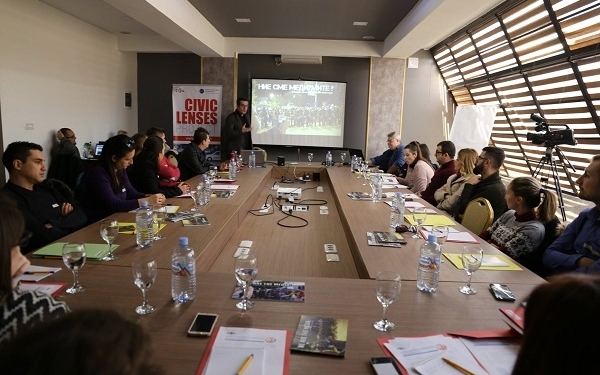 Only several more hours to apply for ...