“Defenders of the constitution” attack a boy in front of parlliament

This afternoon, while a dozen of “defenders of the constitution” blocked the street in front of the Parliament of Republic of Macedonia, at one moment attacked a young boy who was passing by them with a bicycle.  They tried to physically settle scores with him. 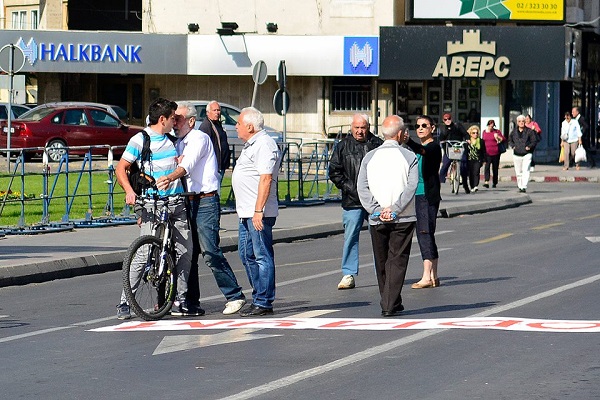 “The boy was passing by with his bike, while the defenders of the name were about to beat him”, says citizen journalist Viktor Popovski. 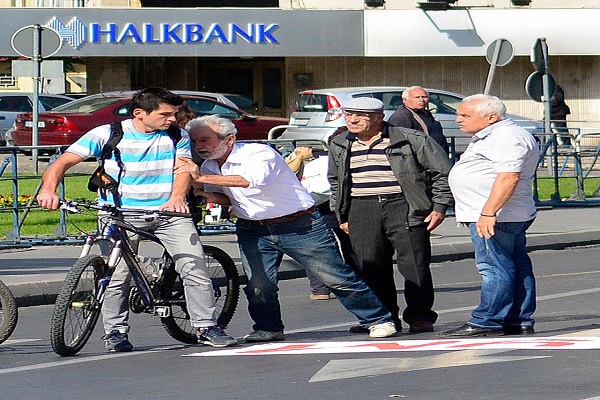 Several citizens are blocking the street in front of the Parliament for the second day while the session for constitutional changes is ongoing.