What the previous mayor of the Municipality of Aerodrom, Ivica Konevski, started, has been continued by current Mayor Zlatko Marin, more specifically, the construction of the eight-story building next to the Orthopedic Clinic “Majcin Dom” in Aerdrom has started. 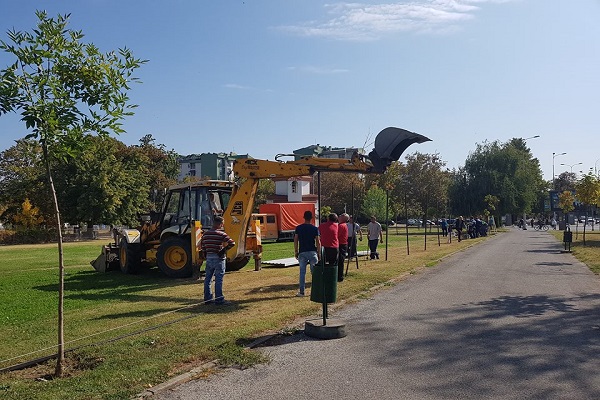 “The construction has started on the lot from where Zlatko Marin collected votes promising that he would stop the construction. He issued the building permit (according to some media) during the referendum campaign”, says citizen journalist Damjan Temkov. 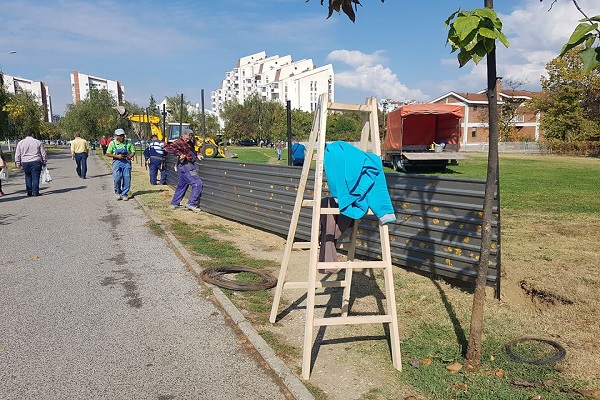 Recently there have been many protests, while the citizens also organized a neighborhood football game on the green area, that is, where the construction of the building has started.

“Defenders of the constitution” attack a boy ...