When a citizen journalist have submitted video and photo of construction workers who worked during a heat wave in Skopje, the authorities reacted. Over 80 companies were issued a fine by the Ministry of Labor and Social Policy, out of which 64 construction companies and 13 agricultural companies. This has significantly contributed to some aspects of workers’ rights in the summer of 2017. By only one video contribution of a citizen journalist.

During the elections, citizen journalists have reported on numerous irregularities, violation of voters’ rights, vote buying, violation of the electoral silence, abuse of minors, and many other issues within the tense electoral processes that the country is continuously experiencing. Citizen journalists’ reports have contributed to seven out of eight arrests of suspects on vote buying during the early parliamentary elections in December, 2016. This included directors of public enterprises and a mayor.
When a citizen journalist took video of an unlawful arrest in ill-treatment of protesters in Skopje, end of July, the Ministry of Interior reacted right away. Four police officers were sanctioned for abuse of their power.
The sports hall in the town of Krushevo was neglected by the authorities until a citizen journalist have made a series
of photographs of this public venue. After photographs werе posted on our Civic Lenses website, municipal authorities started renovation works right away.

Photos and video from an unregistered kindergarten in Skopje, which was conducting religious indoctrination of children, not only caused fierce reactions on the social networks, but also influenced the ministries of labor and social policy, education and of the interior. The work of the kindergarten was halted immediately, whereas the Ministry of Interior started an investigation if there are more entities like this.

Citizen journalists have raised the public attention to the waste disposal facilities in Ohrid and Struga, which was mismanaged and represented a source of pollution and posed a danger of spreading diseases. Stray dogs and cats were dumped in the midst of these facilities. Some of them were killed in the traffic, trying to escape these facilities. After the citizen journalists’ contributions were published, the director of the communal hygiene enterprise in Ohrid has resigned, whilst municipal authorities promised to improve the situation with the waste disposal in these towns.
And the list of examples goes on. Every day, citizen journalists post their findings on social networks draw the attention of institutions and authorities, stir public debate, and contribute to changes in the society.
Carry on! 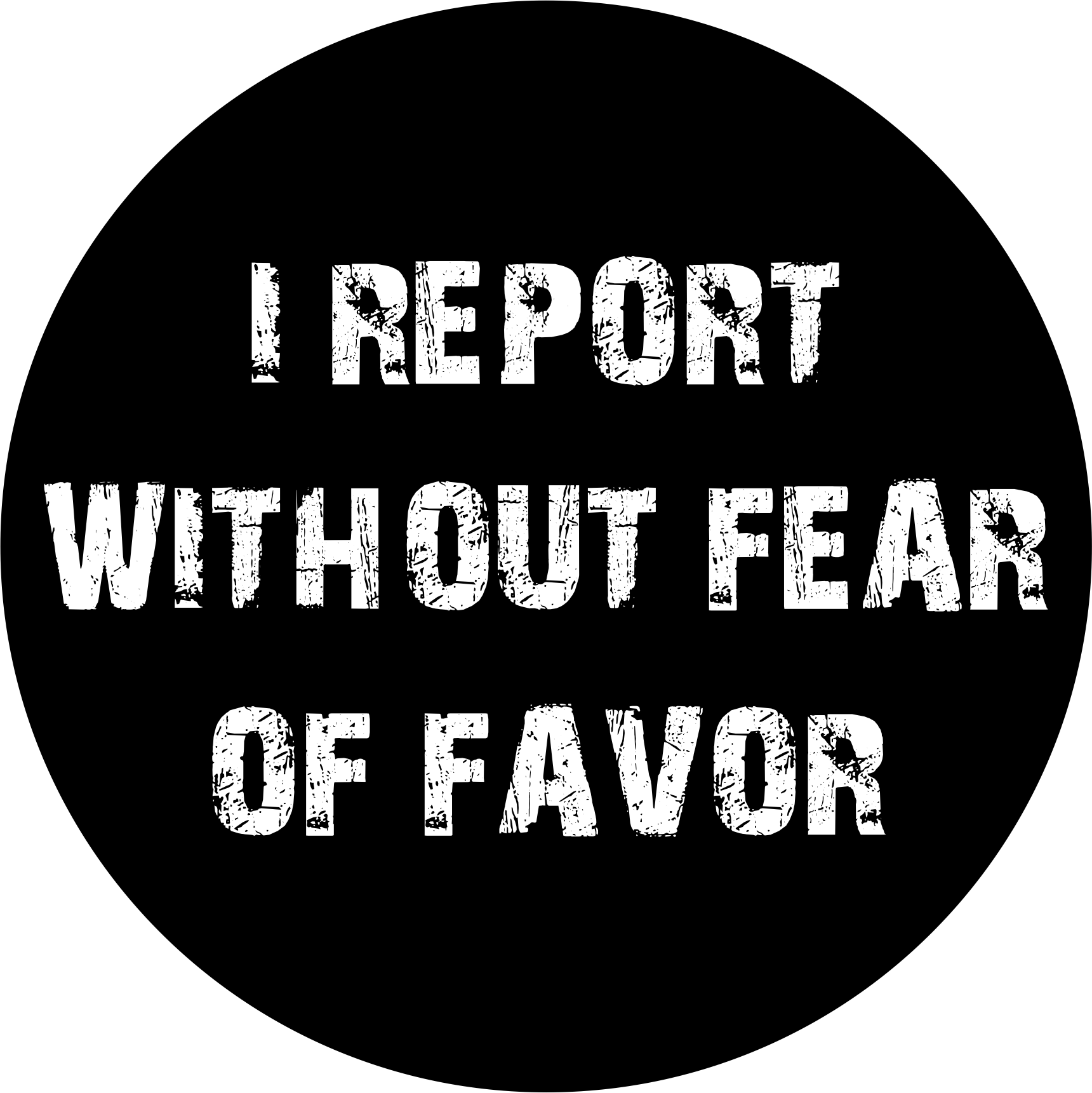 GOOD QUESTIONS AND EVEN BETTER ANSWERS 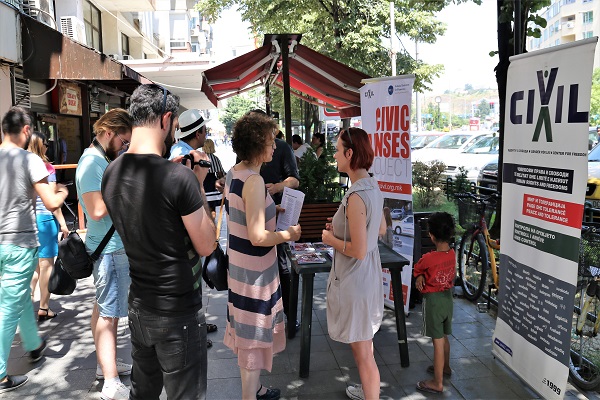