Several Roma from Skopje, on Sunday night, were brutally beaten at the City Pool “Snoopy” in Veles, by a dozen people, among which were also members of the pool’s security from the security agency – SGS. 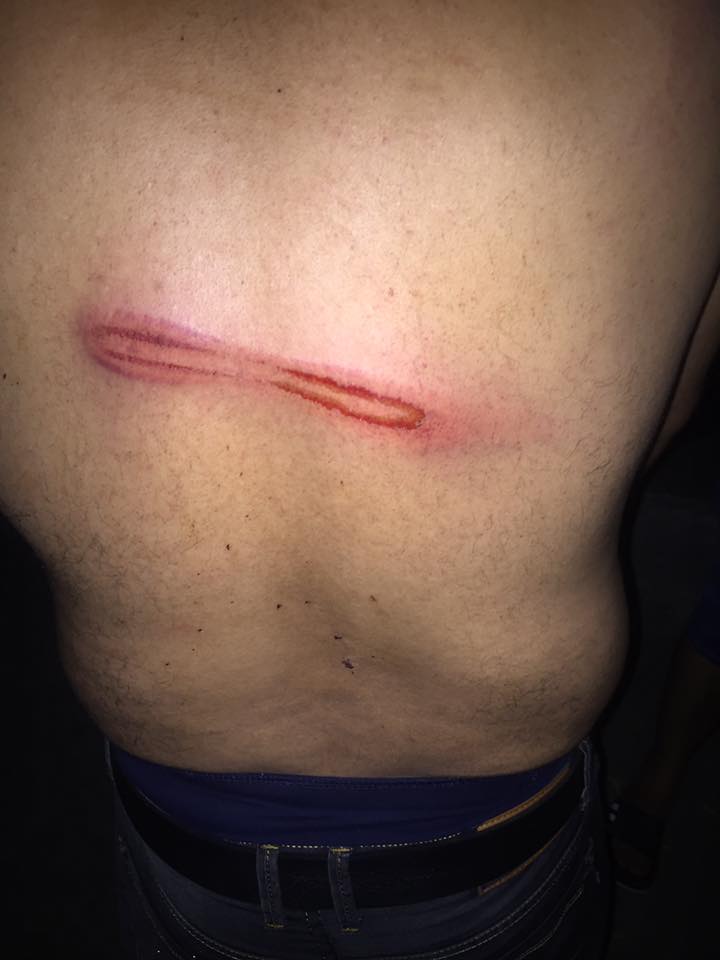 “I received a telephone call around 7:00pm on Sunday that several Roma had been beaten at the “Snoopy” swimming pool in Veles. I immediately went to see what was happening. It was horrible, several people were bleeding, wrapped in bandages, while one boy had six stitches on his head. We were in the Veles police station until 4:00 in the morning, for them to give a statement and for a record of the fighting to be made”, writes citizen journalist and activist Gege Dimirovski.

All competent institutions will be notified about the case, as the citizen journalist is determined that “no one is allowed to beat up Roma people just for visiting a swimming pool or some other public place”. 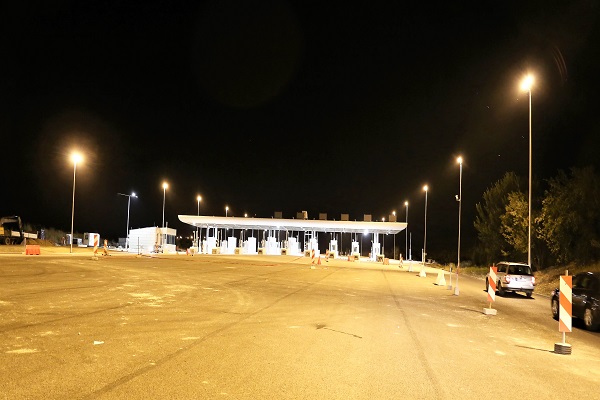 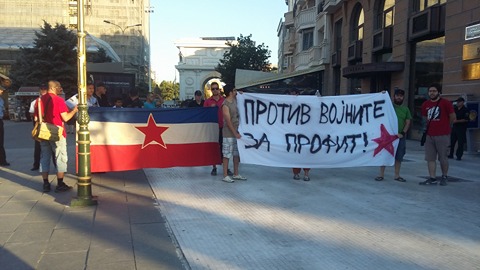