Home›Uncategorized›Where will the baroque carousels be spinning?

Where will the baroque carousels be spinning?

Following the text of a citizen journalist on the removal of the carousel in front of the Ministry of Foreign Affairs, new photos have been sent to CIVIL Media of the second carousel that was placed on the quay behind the City Shopping Center. 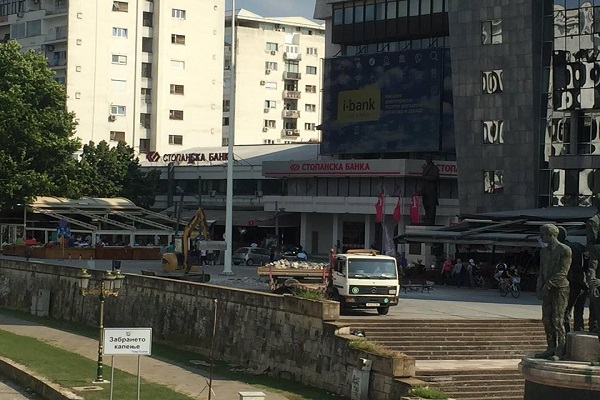 From the pictures sent by a citizen journalist, it can be seen that the second carousel is being removed at the time the picture was taken, and that its platform is being torn down with the help of an excavator.

While for the carousel that was in front of the Ministry of foreign Affairs there was information that it would be relocated when Luna park was reconstructed, the fate of this carousel is still not known.

Carousel next to the Ministry of Foreign ...