Police in Skopje detained four members of the Levica Party, who this afternoon were at the square in Skopje where there was a presentation of the US and ARM military equipment.

A citizen journalist who wishes to remain anonymous sent us to the editorial office a video from the moment of the arresting.

According to the citizen journalist, after the police had warned several protestors carrying a banner with “Against the war for profits” written on it, to move away from the Macedonia square with the banner and protest, the protestors withdrew to the second floor of the City Shopping Center. There the police came again and detained four of the protesters. 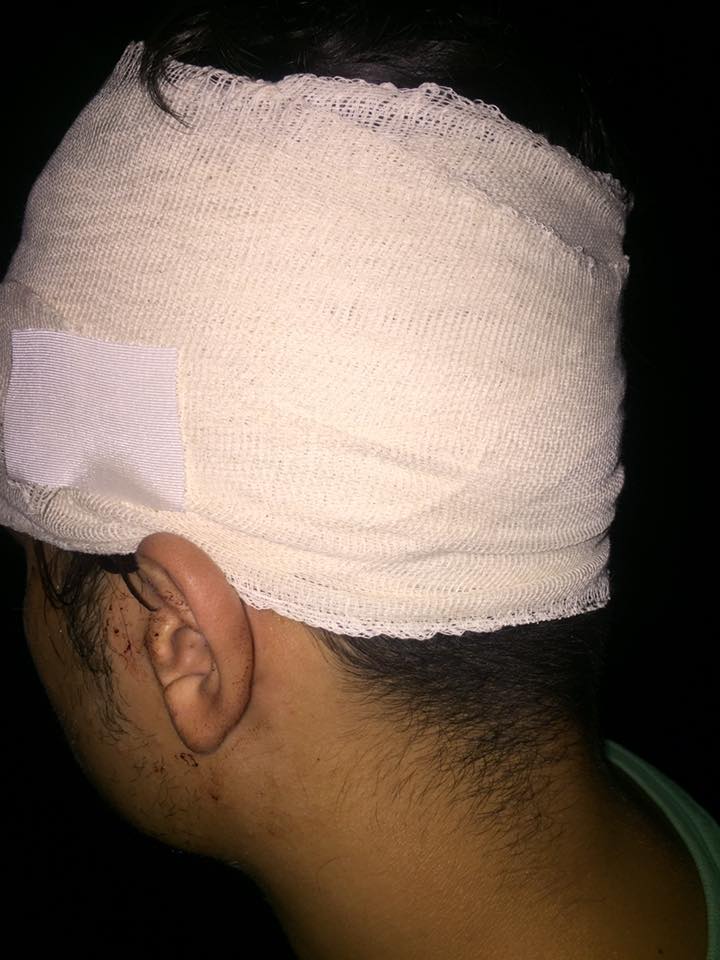 Fire near the village of Bojane