Home›Uncategorized›The father of the abused child: If she remains in the state care institution she will become pregnant again

The father of the abused child: If she remains in the state care institution she will become pregnant again

“The girl called me yesterday on the phone and said to me, dad I am going to die”, said for CIVIL Media the father of the 13-year-old girl from the state care institution who had an abortion after being a victim of sexual abuse.

“She called me on the phone last last night and says to me ‘dad I am having pains’. The girl is bleeding. I don’t know what to say.

The social workers who are taking care of her need to return my daughter back. I want them to bring her to “Cicino Selo”! And for these things not to happen anymore. If she remains in “Ranka Milanovik” she will become pregnant again, there are all kinds of people there”, says Shefket Ibraim, the father of the girl.

He says that the daughter had been taken away from them when she was 5 years old because of begging.

“When we came out of prison with my wife, they were supposed to return our parental right, and not wait for her to get pregnant”, he says.

Ibraim says that he and his wife had both been in prison for begging with their daughter. He says that at the beginning his daughter was taken care by a family that took her to Struga, where she was a victim of sexual violence for the first time. When she returned from there, he turned to the social services from where he received instructions to take her to the Institute of Forensic Medicine.

“When I took her to the Institute of Forensic medicine they requested that I pay 500 euros for them to examine her”, says Ibraim.

It was at the last care institution that it was determined that the girl is pregnant.

“How could they take the girl to have an abortion, without me knowing, they also didn’t allow me to be with her”, says the father of the girl Ibraim, while stressing – “Cicino Selo is good. Why don’t they bring her to live here like the other children? For my daughter to live with me! I want them to bring my daughter back immediately! A disaster, says Ibraim in anger.

He added that his son lives with him in “Cicino Selo”.

A glance into CIVIL’S internal statistics 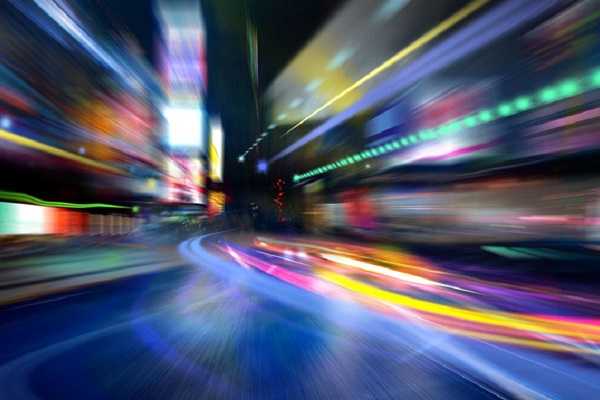 Trainings, awards and presentations by CIVIL