A concerned citizen who wished to remain anonymous, sent photos to CIVIL Media of huge smoke that was noticed last night near the “Makstil” factory. 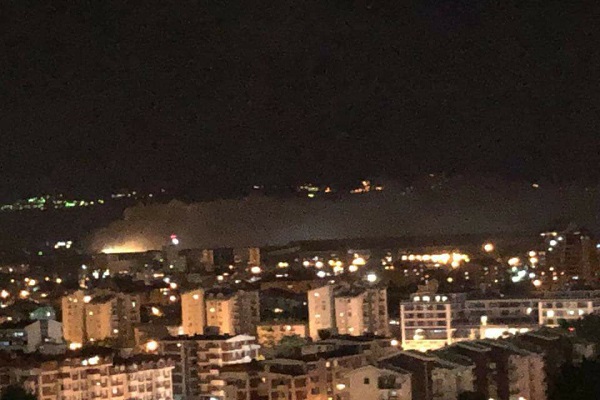 According to the Territorial Fire Brigade of the City of Skopje, waste iron before recycling had caught fire in the factory, as of which the brigade intervened with nine vehicles and 21 firefighters, reported MIA.

Due to the high temperature and dense smoke that arose from the fire, three water cistern trucks were additionally requested from the Communal Hygiene Enterprise, three from the Water Supply Company and one fire engine from the “OKTA” refinery. 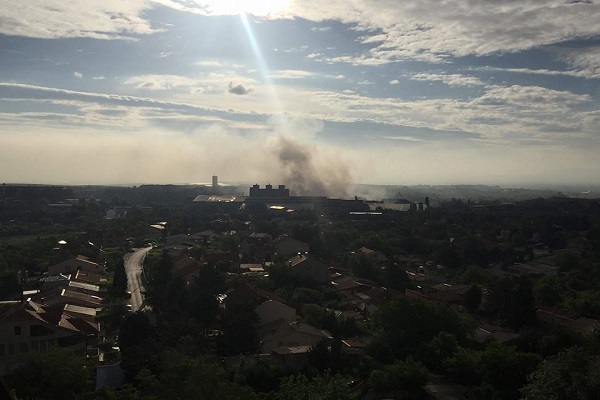 The Commander of the Territorial Fire Brigade of the City of Skopje, Zvonko Tomeski, stated for MIA that around 500 cubic meters of stored iron had burned and that they were still working on the ground.

“The temperature has been reduced and work has started on physically removing the material and extinguishing it completely”, stated Tomeski. 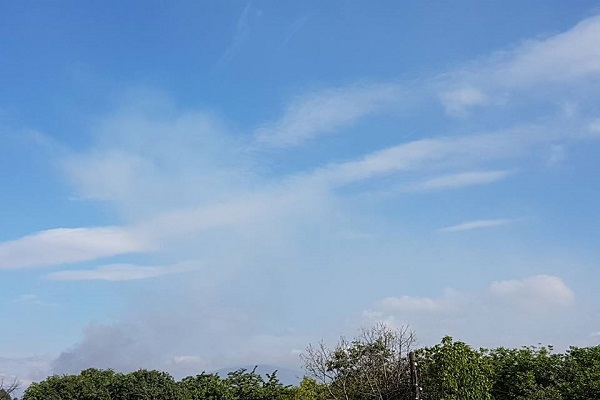 From the photos of the citizen journalist, we can see that the fire is still burning, but this time the smoke is moving towards Skopska Crna Gora.

A SEMINAR YOU DON'T WANT TO MISS!

#IDemandAnAnswer on when measures will be taken ...