“Between hopes and reality”,  is the title of the conference dedicated to civil society, and on the occasion of marking 20 years of the founding of CIVIL, which will be held tomorrow (November 29, 2019, Friday) at the Museum of the City of Skopje, starting at 1.00 pm.

The President of the Republic of North Macedonia, Stevo Pendarovski, is honorary speaker of the discussion, which includes also the following speakers: Aferdita Hadzijaha from IFES, Fani Karanfilova Panovska from FOSM, Merita Maksuti from Eco Guerrilla, Savka Todorovska from NCGE, Aleksandar Krzalovski from MCIC, Ibrahim Mehmeti from the Swiss Embassy/SDC, Mirjana Najcevska, University Professor, Albert Musliu from ADI, Lence Zdravkin from the House of Hope,  Saso Ordanoski, University Professor, Mersiha Smailovic from Legis, Dehran Muratov and Xhabir Deralla from CIVIL, as well as other activists and representatives of organizations and initiatives.

What were and what are the key challenges in the years that passed and the years ahead of us? How to achieve a more visible and more influential civil sector and better results in the future? These are some of the topics that will be discussed by veterans in the civil society sector and CIVIL’s most prominent collaborators over the past 20 years.

Diana Tahiri and Maja Ivanovska from CIVIL will moderate the event, while Petrit Saracini, Director of Freedom Festival 2019, will open the event with an introductory speech, with details of the program and the events marking CIVIL’s 20th anniversary. 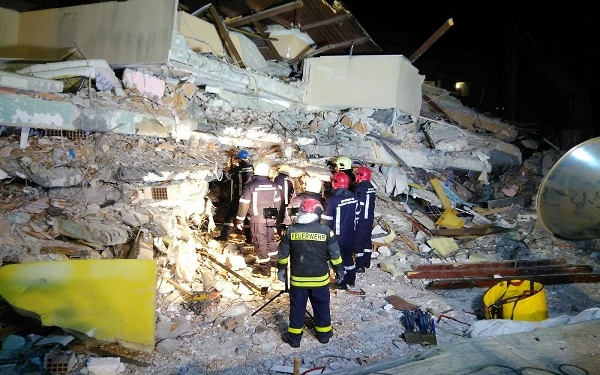 CIVIL and Zdravkin in a joint action ... 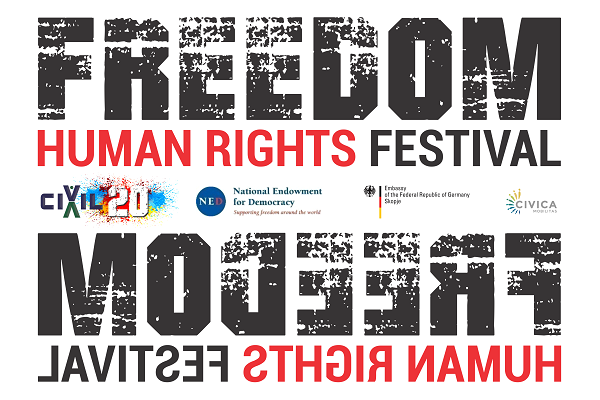 President Pendarovski one of the 14 speakers ...